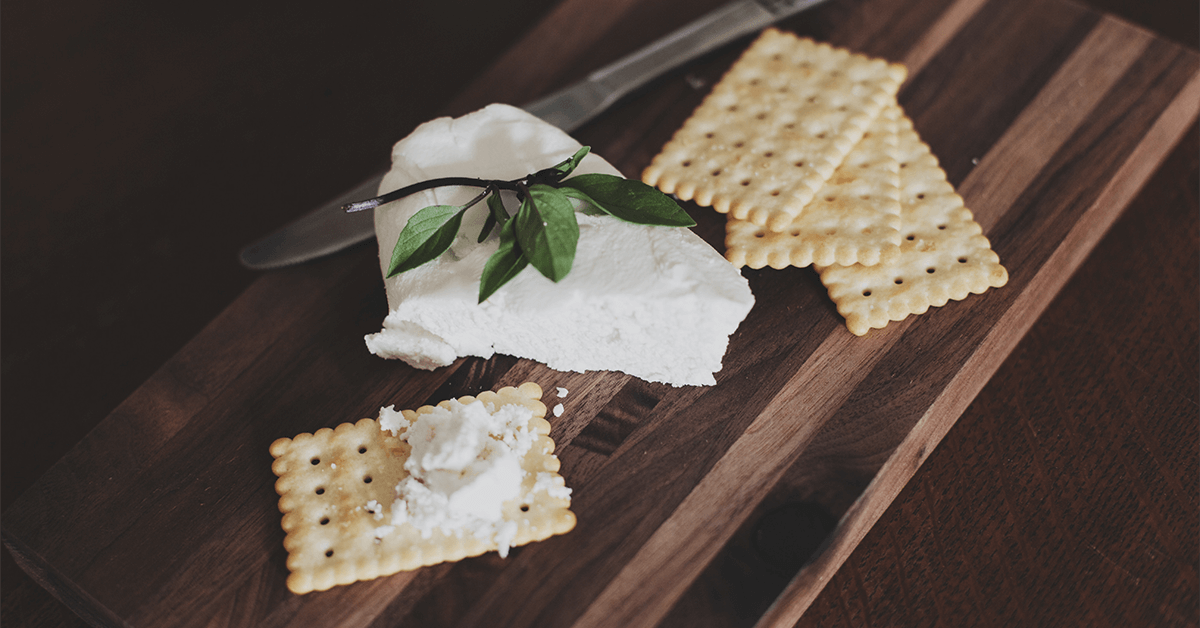 If you're like me, every new year I make another commitment to improve some aspect of my life. Now that January has come and gone and our new years resolutions have been set, it's time to get serious. I'd like to introduce you to a concept called snacking on exercise, by Lauren Parsons. (TLDR; Scroll down or click to watch the video)

This year, one of my commitments was to follow through with something that I started in 2018 despite how difficult the task may seem. That something for me, is pull-ups.

Before I even decided to start the Bullying Pull-up Challenge project, I could maybe do 5 pull-ups. To be honest, the stress that I had built up since even the year prior, was so great that I became complacent. I had dropped my fitness goals, and even outdoor activities became more than a trivial task. This was something that I wanted to change. In March of 2018, I started to act on my need to change my behaviours. I also looked for opportunities that I could capitalize on to help achieve the results that I wanted to make into a reality.

As well, my mantra for projects that am involved in was to ensure that they were built upon a foundation of selflessness.

For me, creating the Bullying Pull-up Challenge hits both of those notes. However, let me be clear. The challenge is tough. I know.

I completed my first attempt at the pull-up challenge in November 2018.

The Challenge with Pull-ups

Physically, a traditional style pull-up is tough. Logistically, producing a video about doing pull-ups is not any easier either. As someone who doesn't always keep up with all of the apps, devices, and ways to leverage them as well as I should, even creating a video and posting was a challenge to figure out. I'm also not the best video editor in the world, but I did it.

Mentally, pull-ups are the most challenging. When a task is physically daunting, it's easy to say, "I can't do it," or "I'll do it later," and even, "Maybe I'll just do one, and see how it goes" When in reality, it's a lot easier than one might think.

When I did my first pull-up in early 2018, I quickly discovered that I was able to pull myself up, and at least 2 more times, rather awkwardly of course. Just imagine the look of anguish and suffering on my face as this was happening. I had to take a few days rest as my arms, shoulders, and core were pretty sore afterwards. The physical pain of that experience told me one key thing: I was able to do pull-ups! That eureka moment was the mental confirmation that I needed to continue doing them day in and and day out. So, I set a goal: 1, pull-up every time that I went to the gym and eventually I will be able to do 2, and so on.

Let me fast forward several months later to my trip to Hawaii. Sometimes I found myself in places that didn't even have a nice bar that I could use for my pull-up challenge videos. As well, waiting to get back to the condo to do pull-ups at midnight Hawaii time (literally 3am Calgary time), was not appealing either. When I discovered that pull-ups can be done with a towel, I made sure that I carried one with me everywhere we went during the trip. We were in beach country, so that part was easy. Believe me when I say that the first pull-up that I did using a towel was so physically painful, that the second, third, and fourth, etc were excruciatingly more difficult. Knowing what I went through the first time that I did a pull-up, I prepared myself mentally, and honestly, just kept going until I was done. Successfully, I was able to get over the pain to finish each set just by sheer will.

I understand that what I'm asking for in this challenge is not easy, and that it's mentally more difficult than what the physical and logistical challenges impose. The pre-conception of the difficulty of a single pull-up is absolutely daunting. Let me personally assure you that I know you can do it. It starts with the attempt of the first one.

At the end of the day, just try it. Even if you are not able to complete the entire challenge, at least you accomplished something more than nothing. Right? Try one pull-up. If you don't think that you can do a full-body pull-up, then try an Australian style pull-up! Trust me, check out our little Pull-up Guide on how to do them. They are that easy and I know that you can do at least one. By starting, and posting your video on social media using our hashtag #bullyingpullupchallenge, you're going to accomplish more than just winning against the physical exertion that a pull-up will leave you with. By participating in your own Bullying Pull-up Challenge, you'll be helping spread the awareness of bullying. Putting this short selfless act before the difficulties that you're facing from doing a few pull-ups will pay dividends in stride to someone facing the real challenge that bullying imposes in their life down the road. I truly believe this.

In my experience of doing the challenge, it took less than 10 minutes of time to pull off (pardon the pun) on even the most challenging of days.

Looking for Some Additional Inspiration?

If you need a bit of inspiration, I found a video that I think you'll like. During a TedX event in Oneata, New York, Lauren Parsons gave an inspirational story about how she incorporated exercise into her everyday life. She elaborates on how it helped her personally, in her family life, professionally, and how it's really just that easy for everyone else, including you.

In the video, there's an underlying message in her speech about overall mental health, but the key points about taking on exercise in small bits, in this case, pull-ups, is sheer gold and very helpful to anyone looking at starting the challenge.

TLDR; Check out the video for some inspiration on getting started with the Bullying Pull-up Challenge.

We use cookies to ensure that we give you the best experience on our website. If you continue to use this site we will assume that you are happy with it.Ok